Please take the time to leave a comment
at the bottom of this blog.

I relish the positive ones and will learn from the negative ones.

His name was John Harrison Hart, and he settled the ranch in the 1880s. It is only fitting that this land bears his name today. 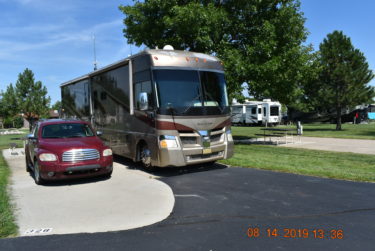 Hart was straight from the pages of Old West history, and he carved out his ranching empire while Wild Bill Hickok and Calamity Jane roamed the streets of Lead and Deadwood. 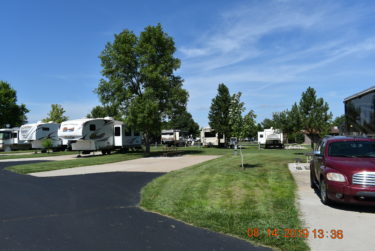 There is much about him which is legend, but far more which is fact. This bull driver, Civil War fighter, scout, pioneer, and frontiersman blazed a reputation remembered even today by those who live around the ranch. The legend says he arrived in the Black Hills with only $15 in his pocket and survived the first winter by chopping wood for 75¢ a cord. The facts show his hard work, entrepreneurial skill, and innovative mind parlayed what little he had into a successful freight line from Pierre to Rapid City and Cheyenne, Wyoming. 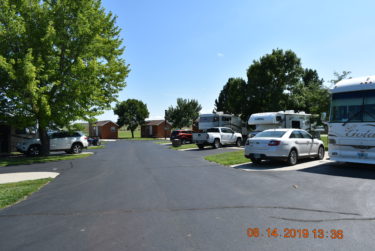 The legend says he never learned to drive a car, even though he lived to see World War II. The fact is that you still can find people who remember driving him around his ranch when – too old to ride a horse or wagon anymore – he just couldn’t stand being away from the land he loved.

The final chapter of our story is the purchase of the 13,000 acre Hart Ranch in 1983 and the construction of the Camping Resort. In 1984 the membership was deeded the 195 acre resort. There are several companies associated with the Hart Ranch name – Hart Ranch Arena, Hart Ranch Golf Course, and Hart Ranch Development Company. The Hart Ranch Camping Resort Club is an independent and separate corporation. 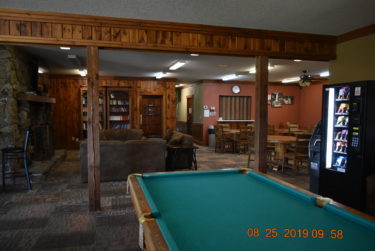 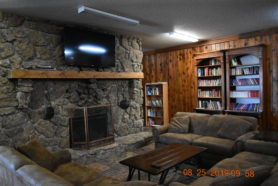 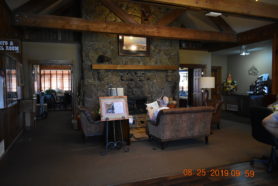 John Harrison Hart came to the emerald forests and creek-carved canyons of the Black Hills during the gold rush days of the 1880s with $15 in his pocket. Tapping his entrepreneurial skills, Hart soon bought a 13,000 acre ranch for himself. But he didn’t let success get to his head. Hart was a true cowboy, driving cattle by horseback on his ranch until his death. 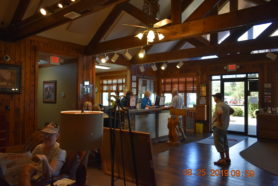 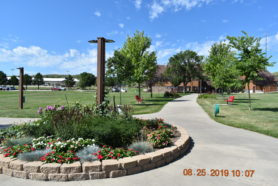 The Western life was all he knew, for though Hart lived to see World War II, he never learned to drive a car. Today, Hart Ranch is South Dakota’s premier recreational resort, but like John Hart, we haven’t let success give us a big head. 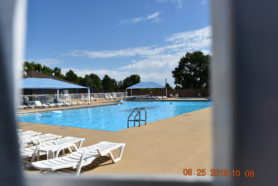 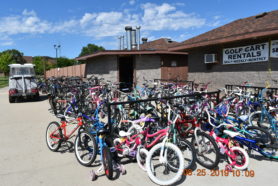 We may have swimming pools, hot tubs, and tennis courts, to name a few, but our greatest amenity is the simple Western lifestyle Hart Ranch has represented for over a century. 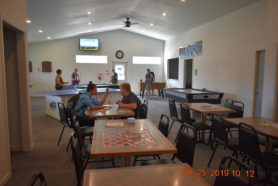 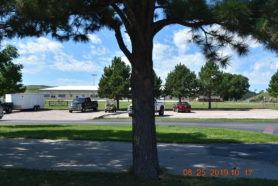 Just a short post-note to this blog. All campgrounds offer storage areas. This is a parking-lot for RVs, campers, coaches and 5th wheels. Hart Ranch has this tractor trailer truck that works all week bring the RVs that belong to families who decide to visit for a weekend or much longer. These owners notify the camp director as to when they will be arriving and the camp puts the tractor trailer to work fetching the RV from the storage lot and delivering it to a site ready for the campers for when they arrive. I guess all campgrounds do this, it’s just that with over 500 sites, the retrieval ritual is repeated all day long some days. Shortly after the campers leave to go back home or somewhere, here comes the truck to take the RV from the site and store it once again. The cost for storage of an RV is relatively cheap especially when you consider the delivery and removal services.